Alzheimer’s disease and Parkinson’s disease: an aberrant form of development and a two-pronged cure?

As a population, we are living longer. Consequently, neurodegenerative diseases associated with older age, such as Alzheimer’s and Parkinson’s are set to become the scourge of the 21st Century.

The crucial question that Susan is trying to answer is - what is the basic mechanism of neurodegeneration?

Since the brain is now mature, this chemical will kill the cells, creating more damage and causing more release of the now toxic chemical. This cycle of cell death will present itself as neurodegeneration.

From the passion for research from Susan, Neuro-Bio has discovered a novel 14 amino acid bioactive peptide (T14) derived from the C terminus of AChE. T14 is neurotoxic in the adult brain and published data shows it to be a potential key driver of neurodegeneration.

This new distinct mechanism is being exploited by Neuro-Bio to discover oral drugs to treat Alzheimer’s disease. T14 can also be measured in blood and Neuro-Bio is developing this biomarker as a companion diagnostic. 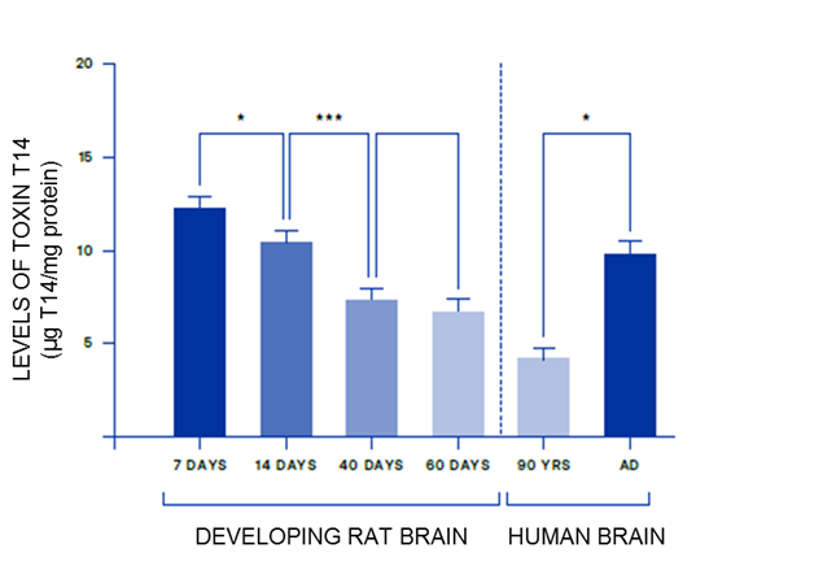 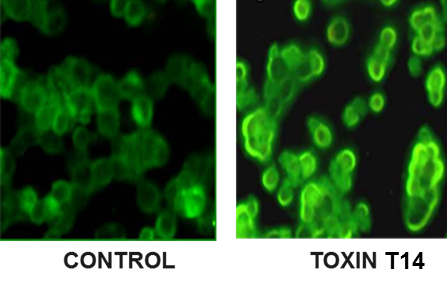 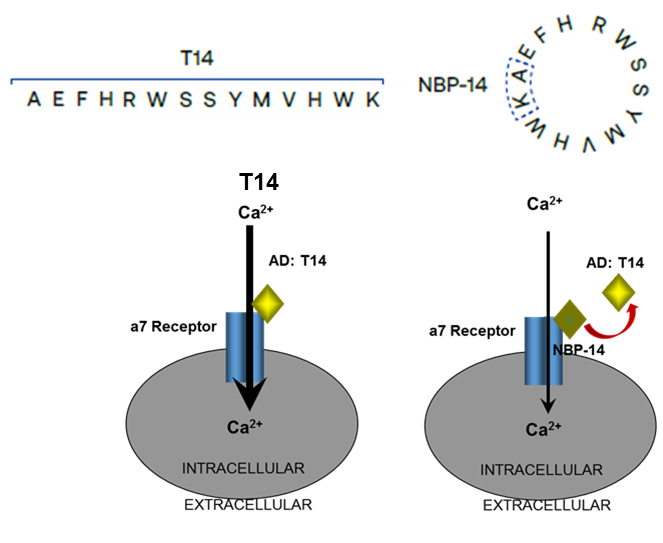